As a company, Inkling is adamantly focused on how we can strengthen our diversity, create a respectful workplace, and develop inclusivity initiatives. 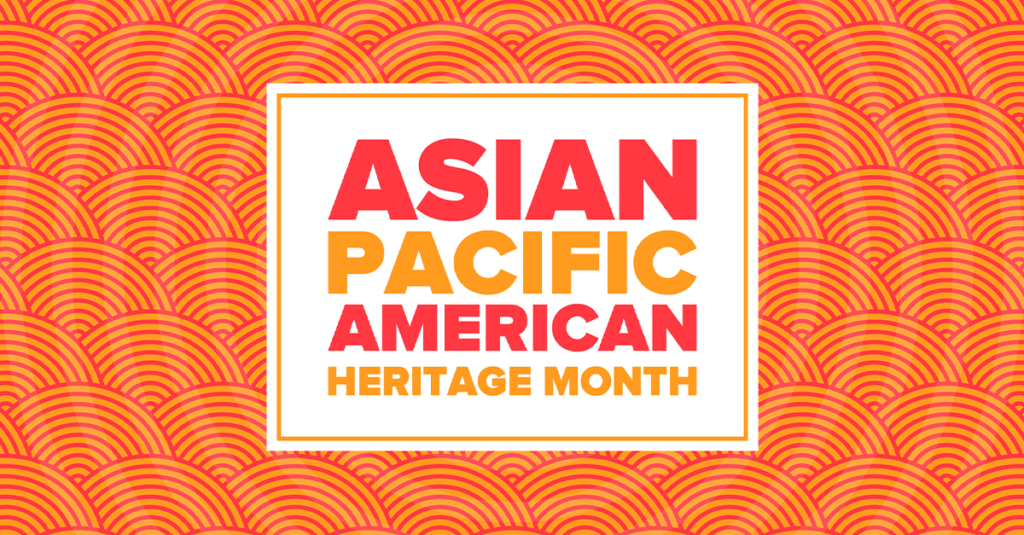 As a company, Inkling is relentlessly focused on how we can strengthen our diversity, create a welcoming, respectful and collaborative workplace for all, and develop inclusivity initiatives as part of our vision to create a safe and open community for all people. May is Asian American and Pacific Islander (AAPI) Heritage month, and I can’t think of a more appropriate time to celebrate, recognize and pay tribute to the AAPI people who have enriched our country’s history and culture.

Recognizing the past, and the present

Since 1978, May has been designated AAPI Heritage month to commemorate two significant dates in our history: the first Japanese immigration to the United States on May 7, 1843, and the completion of the transcontinental railroad on May 10, 1869, which was made possible by thousands of Chinese immigrant laborers who laid its tracks and made up 90% of the Central Pacific Railroad’s labor force.

When examining the histories of these cultures in America, you realize that many of them faced racism, colonialism, and horrific acts of violence due to their cultural identities. Chinese American draftsman Vincent Chin was beaten to death by two white men employed by Chrysler in 1982 because they assumed Chin was of Japanese descent and, frustrated with the U.S. auto industry’s troubles at the time, blamed him for the success of Japan’s auto industry.

During World War II, about 120,000 people of Japanese ancestry – including U.S. citizens – were forced to relocate and live in concentration camps on the western side of the country from 1942 to 1945. Enacted in reaction to the attacks on Pearl Harbor attacks and the ensuing war in the Pacific, and justified on the grounds of military necessity, the incarceration of Japanese Americans is considered one of the most egregious violations of American civil rights in the 20th century.

And in March, we witnessed the horrific violence that occurred in the Atlanta metro area when eight people were shot and killed in shooting sprees at three separate spa locations, six of whom were Asian women. This violence has heightened fears in the AAPI community, which has suffered from anti-Asian sentiment, unprovoked attacks, racist slurs, harassment and scapegoating in places like New York, LA, SF and DC since the beginning of the COVID-19 pandemic.

It’s important to remember these atrocities of the past and acknowledge that racism continues today, while celebrating the many contributions that AAPI individuals have made that enrich our society. 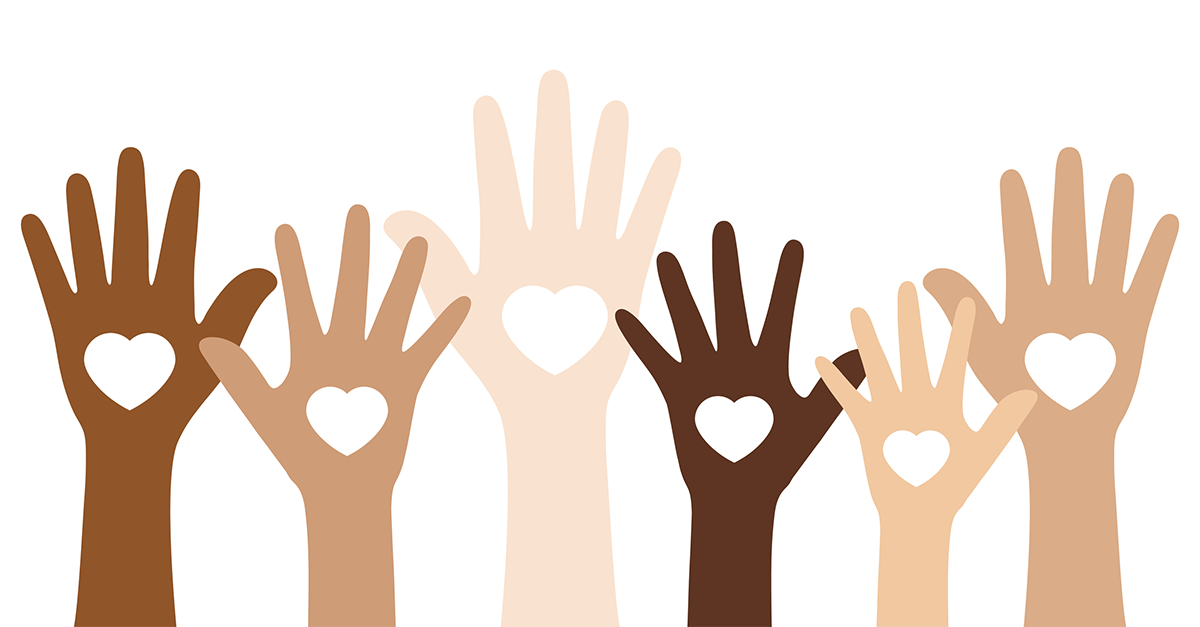 The AAPI demographic is the most rapidly growing ethnic group in the country and is expected to grow to more than 40 million individuals by 2060, according to the US Department of Commerce. They have helped build a strong and vibrant America and they play an important economic role, having started businesses and generated jobs that pay billions of dollars in wages, including founding some of our nation’s most successful and innovative enterprises.

To wit, the husband and wife team Victor and Janie Tsao founded their company just because they wanted to connect multiple computers to a single printer. They eventually turned it into the global brand Linksys. And Vera Wang, who worked her way up through other designers like Ralph Lauren, is known the world over for her iconic non-traditional wedding dresses, evening wear and red carpet fashion designs.

Other influential Asian Americans and Pacific Islanders include:

At Inkling, we believe that everyone deserves to be treated with dignity and respect. We stand together with the AAPI community against racism, discrimination, prejudice and hate of any kind – there’s no place for this in our society. At a time when so many are feeling the negative impact of bias, violence and ignorance, it’s up to each of us to do our part to take the strongest anti-discrimination and anti-racism stance possible.

I encourage all of us to stand in solidarity with our Asian American and Pacific Islander family, friends and neighbors as we honor their rich and diverse cultural heritage and traditions, help amplify their voices, and strive for inclusivity this month, and every month.