Most of us know the general history and significance of Independence Day. We're revisiting details that can renew our appreciation of the holiday. 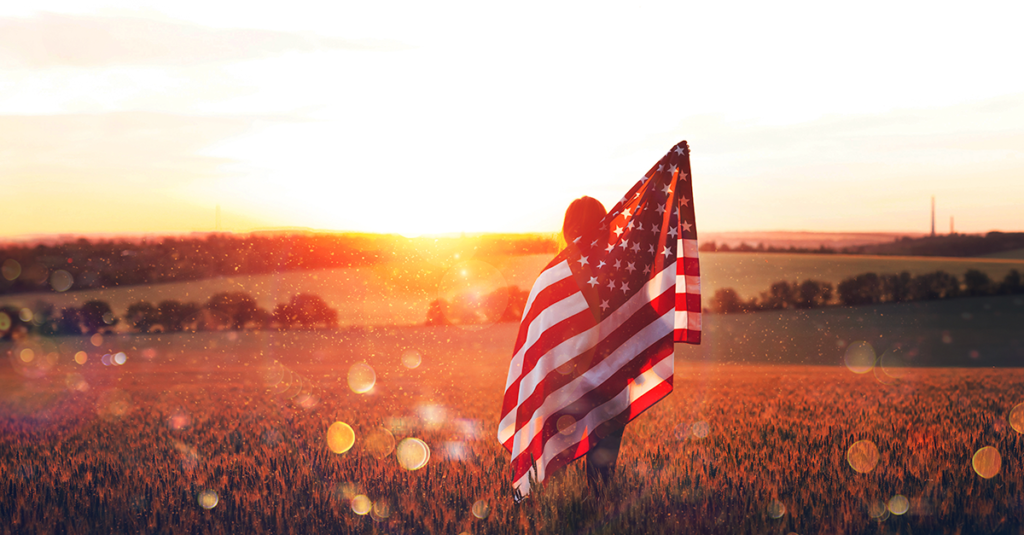 July 4th has been celebrated as the birth of American independence since 1776, with festivities ranging from fireworks, parades, and concerts to more casual family gatherings and barbecues. Although most of us know the general history and significance of Independence Day, revisiting some details can renew our appreciation of the holiday.

Ironically, when the initial battles in the Revolutionary War broke out in April 1775, few colonists wanted complete independence from Great Britain, and those who did were considered radical. But halfway through the following year, many more colonists had come to choose independence, due to growing hostility against Britain.

On, then off, then on again

In 1776 the Continental Congress met on June 7th, at the Pennsylvania State House (later Independence Hall) in Philadelphia, and Virginia delegate Richard Henry Lee introduced a motion calling for the colonies’ independence. After heated debate, Congress decided to postpone the resolution and instead, appointed Thomas Jefferson of Virginia, John Adams of Massachusetts, Roger Sherman of Connecticut, Benjamin Franklin of Pennsylvania, and Robert Livingston of New York to draft a formal statement justifying the break with Great Britain.

Britain’s King George III was portrayed as an inflexible tyrant who had squandered his right to govern the colonies, but in reality the situation was more complex. Parliamentary ministers, not the crown, were responsible for colonial policies, though George still had means of direct and indirect influence.

“To be free is not merely to cast off one’s chains, but to live in a way that respects and enhances the freedom of others.” —Nelson Mandela

Congress voted in favor of Lee’s resolution for independence on July 2nd, and on July 4th, formally adopted the Declaration of Independence, which had been written primarily by Jefferson. Though the vote took place on July 2nd, from then on the 4th became the day that was celebrated as the birth of American independence.

Festivities including the firing of cannons and muskets, parades, bonfires, and concerts, accompanied the first public readings of the Declaration of Independence. The first annual commemoration of independence took place in Philadelphia on July 4, 1777, while Congress was still occupied with the ongoing war.

July 4th was made a federal holiday by Congress in 1870 and in 1938 it became a paid national holiday.

Here are a few fun facts about July 4th celebrations and the Declaration of Independence: 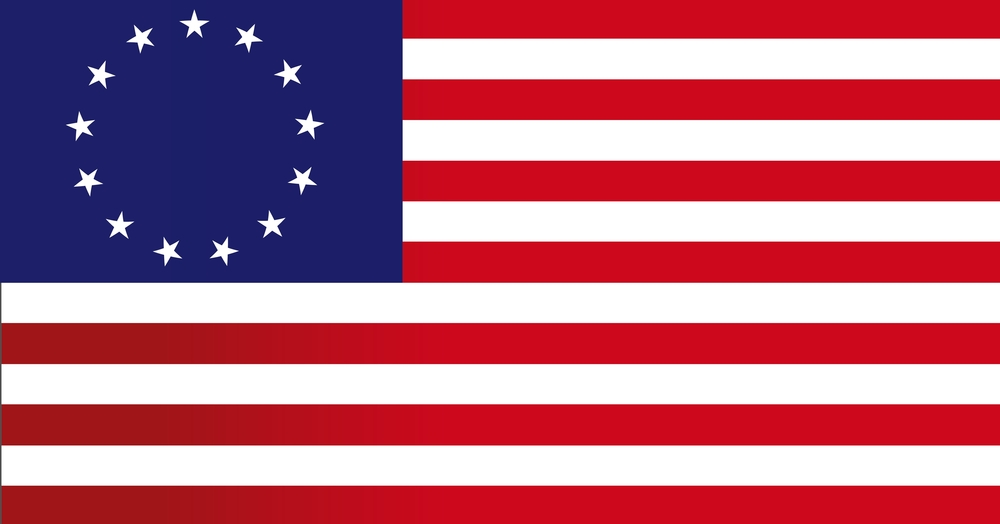 When you celebrate this weekend, please join me in recognizing the birth of our country’s freedom and independence, something we should cherish and never take for granted.